An essay, written in the style of a letter, on the scenery and activities to be enjoyed in southeastern Switzerland. 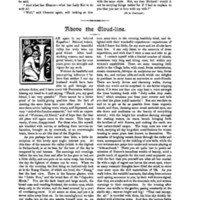 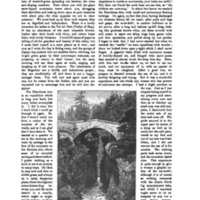 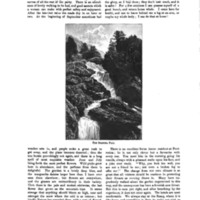 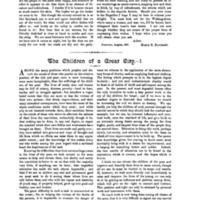